Febuary. The most difficult month to spell and for me, the most awkward month to get my head around.

February sees kids trundling around with heavy school bags, which will diminish in weight as their schooling experience grows, as the memories of life’s little lessons kick back into gear along with their academic pathways. Those same pathways which have been on hold for week after sunny, hot week.
Bleached hair, tanned skin, tough soles on shoe-less feet, our kids charge through the school gate with all the youth and vigour on display you wish you could still muster.

They have summer stories. Tales to tell and yarns to spin. Embellishments, mis-recollections, already tinted with rose, memories consigned to the backdrop as new phases sweep in.
There have been beaches and baches (cribs for you southerners), trips to see grandparents and relatives arriving on the doorstep. Caravans or tents and barbecues and hot sand and rock pools and sizzling sausages wrapped in bread, adorned with nothing more than a squirt of Watties finest.
Laughter and late nights and sun drenched days. 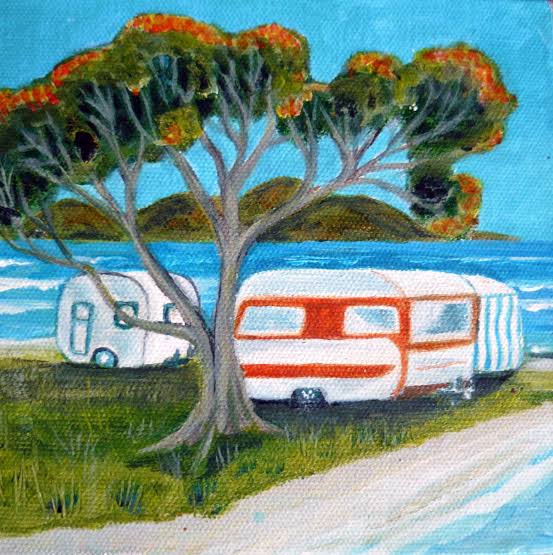 Sunburn. Splinters and thorns and prickles. Chaffing. Sand in places from which it may never escape.
Arguments over the best way to fold tents (roll, always roll). Bruises, scrapes, bumps and bangs. Long hot days in a car, sleepless nights tossing and turning in the sweltering sauna of a tent. That wave pushing the kayak onto the sand, trapping your ankle, the swelling nearly the defining moment of the vacation. (Dad has always said get out the seaward side!)
The visits from people you hardly ever see, the trips to see people you hardly know. Mum and Dad seem to know these people, seem to like them, sitting up long into the night, getting progressively louder as their bottles and cans carry decreasing volumes. Worst still when parents make friends with the family camped next door, the ones organised enough to get to the campground early, pitching on the flattest spot with the best view and the greater shade!

Now there is no more salt or chlorine coating the skin, it is time to think about school uniforms. That first advert you hear on the car radio, extolling the virtues of stocking up a terms worth of stationary while one special or another is on, comes as a shock.
Routine is on the doorstep, demanding attention and with it comes our return to normality.
It’s time to get back to what we know and do best. While the kids are back at school, hanging with their mates, telling and re-telling their summer stories, for Mum and Dad it all becomes a bit different.

“Isn’t this summer fantastic?!” suddenly becomes “Oh my God, this heat!”
The fact not a drop of rain fell while you tossed and turned your way through sticky nights in a tent has gone from being a blessing to a torment, Still not a drop of rain, none on the radar and everything is starting to feel frazzled.
Maybe it all adds up to going back to work being a bit of blessing. The same old same old giving you the comfort of what you know, the joy of having a bubble shielding you from that which is out if your control.
Slowly, that feeling as been creeping back in, since you abandoned your routinised comfort zone sometime around the end of December 2019. It all comes roaring back, now that the kids lunchboxes are no longer containers for bbq leftovers, now that the car trundles to and from school and not the beach, no longer smelling of damp towels and wet dogs.

I find the hardest month of the year to spell one of the hardest months of the year to get through.
There is the lingering hangover of summer fun and sun, of friendships rekindled and new ones formed. A time of screeches filled with delight, screams of fun. Long nights with the windows open, mosquitoes be damned.
Those nights still exist but during the day jandals have been exchanged for steel-capped boots or heels or those comfy, sensible favourites your feet don’t seem to complain about and fashion can take a back seat.
There is still a great deal to come. There will more trips to the beach, more ice-cream to dribble down hands and wrists, all the way to the elbow if you aren’t vigilant enough. But if you haven’t made the lifelong memories from summer 19/20 by now, you are seriously running out time. 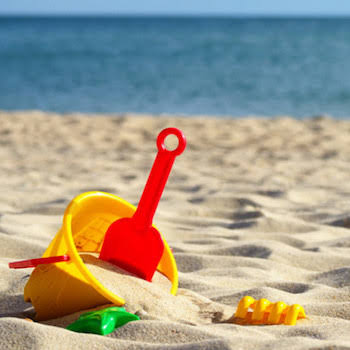 At this time of year I am always left with the feeling something has escaped me, like there was a vital moment, a certain event, I missed. Whether it escaped my attention, didn’t happen because I failed to make it happen, or just slipped by, I never can tell.
It is not something I can look out for, because it is not a thing I know how to identify. A feeling, a sense. Almost, of loss.
The hope is my loss is just as the saying goes. Someone else’s gain. In this case, Numbers One and Two, the E-Bomb and WeeMan.
As an added bonus there were cousins included, as equally involved in the backyard bbq’s, the camping trip to the beach. While the sun scorched our south Pacific islands, the kids hung with extended family, stayed up late to greet the crickets, nodded along to the polite greetings of people they considered little more than strangers and tolerated trips their parents seemed to be taking them on for no reason more than the sake of it.

Too late to wish someone a happy new year. Too late for resolutions, most likely already beginning to fade and die even if they had been given the gift of breath.
Now, the year 2020 truly begins.